Reality based scenario training can be a very effective way to help officers connect the dots from all the areas of their training, make decisions, solve problems and enhance their competence and confidence. IF they are done correctly.

Be cautious of the incomplete scenario. Here is an example from an article talking about “deescalation training” conducted by one large agency.

In the scenario the officers are confronted with three men. The articles says, “The guy in the middle is a big man, holding a pipe. The men on each side of him are stepping back, but one has a gun tucked into his waistband. There’s a large file cabinet to the right of one of the responding officers. The other officer ducks behind it and calls on the men to stand still. His partner points his Taser at the man with the gun — a red laser dances across the man’s chest — but the officer doesn’t pull the trigger. With the laser clearly visible, the other officer comes out from cover. The officers now seem to have the men’s attention.”

“Exercise over. The first officer is praised for retreating and seeking cover. The second officer receives a thumbs up for pulling his Taser rather than his handgun. The trainer also gives the officers high marks for not instructing the man with the gun to put it down. His explanation: If you tell a man to put his gun down you are, in effect, telling him to reach for his gun. This approach about a gun in the possession of a potential shooter represents a notable break with the past.”

This scenario concerns me for a number of reasons. The emphasis on the training was on deescalation. The one officer moved to a position behind a barricade that may or may not be ‘cover’ but, there is no indication that the officer drew his firearm. The second officer appears to have remained in place and drew a CEW. The two officers are now facing three men, two of whom they know are armed (one with a firearm). At that point the officer behind the barricade leaves that position and moves back into the open. The scenario then ends.

At some point on the street the officers are going to have to deal with the two weapons and three subjects, but the scenario does not give them the opportunity to work through that problem solving exercise and bring the situation to a successful conclusion. One of the officers was praised for moving and placing a barrier between himself and the subject, and then appears to have been praised for leaving that position shortly thereafter. The second officer was praised for drawing a CEW and challenging the subject who had a gun visible in his waistband, apparently without lethal overwatch and while ignoring two other subjects, one of whom was armed with a pipe.

Lets be very clear. My critique is based on what the reporter described and they may have done a poor job of explaining what actually happened. If however, the description was accurate, this type of incomplete scenario training with a focus on one specific outcome is very dangerous and may be setting the involved officers, and others who are watching or go through the same scenario, up for failure on the street.

In this case the officers are left to wonder about a number of issues including, but not limited to:

The article implies that the officers were suddenly presented with this situation without explanation of an actual call so I assume it was to simulate an on view incident while walking the beat.

Distance, shielding and movement are all good tactics, but they are not the only options and not the only variables to be dealt with.

Incomplete scenarios leave a number of gaps in the decision making process and fail to prepare officers for a successful resolution in the field. Sound decision making should be the focus of your training. Those decisions however, do not end with the officer’s initial response.

Interested in hosting an Excellence in Training Seminar? Contact to me at winningmind@mac.com and we can work together to determine what will best suit your needs. 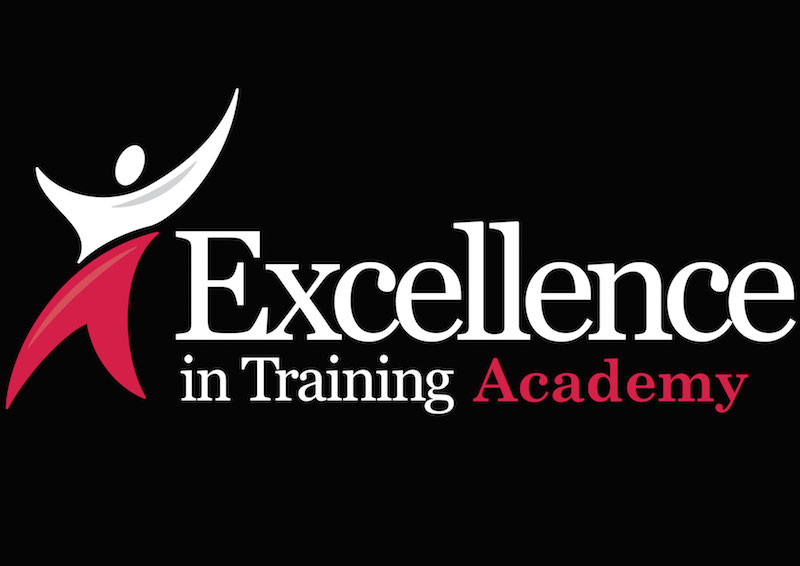