The definition of Paramilitray according to Webster’s online dictionary is:

of or relating to a group that is not an official army but, that operates and is organized like an army

of, relating to, being, or characteristic of a force formed on a military pattern especially as a potential auxiliary military force

Wikipedia (I know, it is not a scholarly source. It is however, a common source.) defines paramilitary as:

A paramilitary is a semi-militarized force whose organizational structure, training, subculture, and (often) function are similar to those of a professional military, and which is not included as part of a state’s formal armed forces.

A Google search for Paramilitary Groups and Organizations results in a list of of groups around the world many of which are rebel groups, militias, terrorist groups, and separatist groups. None of the sites I visited listed law enforcement agencies in North America.

It is rare for the average soldier, or member of any branch of the military to be deployed in the field in less than a squad size element. A significant percentage of law enforcement professionals however, work patrol in single officer units and for many backup, if available, is a substantial distance away. It is usually only SWAT teams, drug units, crowd control units and other specialty units that work in squads.

Our militaries are deployed in foreign countries and law enforcement professionals work in the communities where they live.

I am an advocate of giving officers the training, skills, tactics and mindset to allow them to win violent confrontations. I teach the importance of the Warrior Spirit and that it is not exclusive from the Guardian mindset.

Train your officers for critical thinking, not just compliance. Teach decision making in every element of training.

Words however, have power. Be cautious of the words we use to describe our organizations and our profession and stop using the term paramilitary to define our profession. That term infects our thinking and strongly influences the training model in many academies. 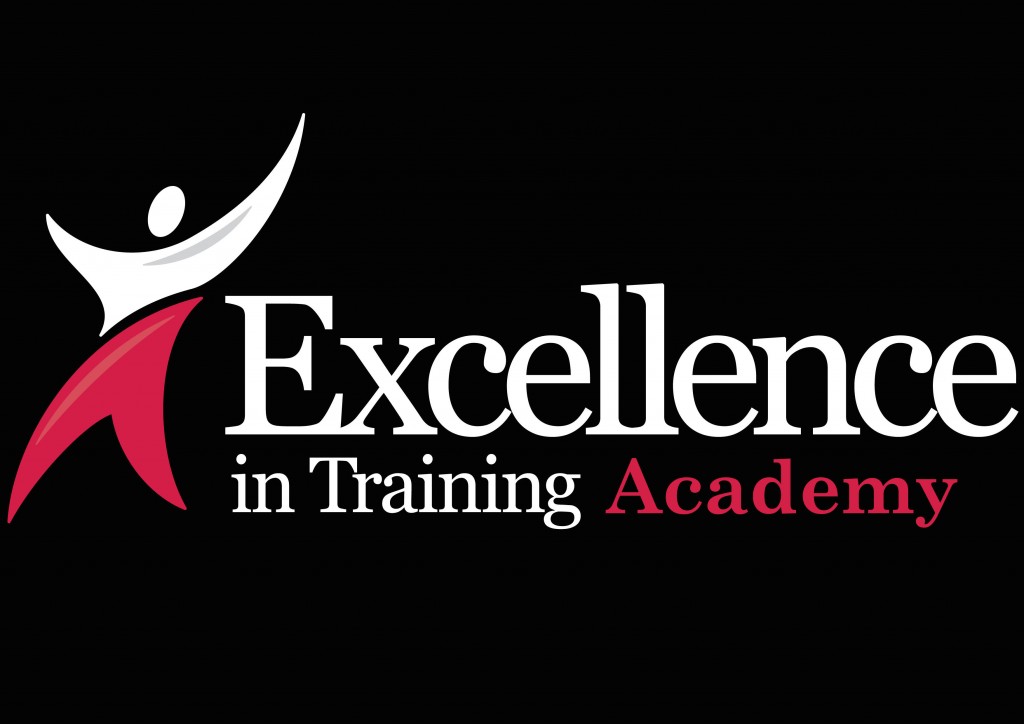